The Americans with Disabilities Act of 1990 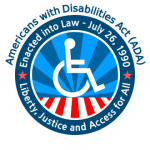 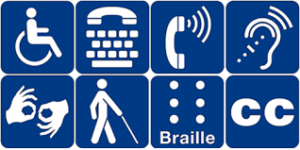 The Americans with Disabilities Act (ADA) is a milestone civil rights law that prohibits discrimination against people on the basis of disability. This chart will review the provisions of this law and will give examples of how the law is applied.

Disability – a physical or mental impairment that substantially limits one or more major life activity.
– Includes people who have a record of having a disability, even if they currently don’t have one.
– Includes people who do not have a disability but are regarded as having one.
– Makes it unlawful to discriminate against a person based on his or her association with a person with a disability.
– Conditions do not have to be severe or permanent to be defined as disabilities.
– Conditions that are considered anti-social, as well as other specific conditions, are excluded. Examples of anti-social conditions include pedophilia, exhibitionism, and others. Gender identity disorder is an example of a specific condition that is excluded.


Covered entity – an employer who employs more than 15 employees, an employment agency, a labor organization, or a joint labor-management committee.

Public accommodation/Commercial facility – all buildings that house places of business or recreation that are open to the public.
– Hotels, motels, and inns
– Recreational facilities – swimming pools, fitness centers, indoor sports facilities
– Transportation
– Educational facilities – public or private schools, universities, and conference centers
– Restaurants
– Shopping centers, stores and other businesses
– Private clubs and religious organizations are not included
– Historic places are included with provisions to preserve the historic significance of the building.

Reasonable accommodation – a necessary and appropriate modification or adjustment that allows people with disabilities to participate on an equal basis with others.
– Must not impose an undue burden on the covered or public entity.

Readily achievable – easy to accomplish without much difficulty and expense.

This video made to commemorate the 20th anniversary of the ADA in 2010 gives an excellent overview of the impact the ADA has had on the rights of people with disabilities in the United States.

Titles
The following chart provides a summary of the 5 Titles of the ADA. 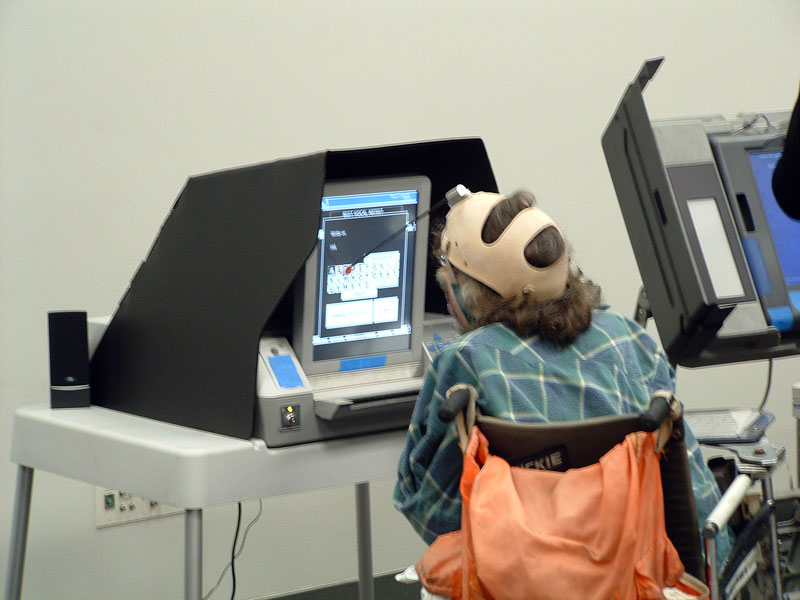 How the ADA Applies to Occupational Therapy Intervention