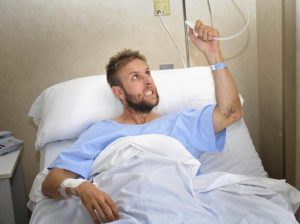 When there is conflict within the group:
When there are conflicts within a group, the leader and the members sometimes want to avoid the conflict rather than spending the time and effort necessary to work through them. However, conflict is inevitable in all relationships, including groups. It is the avoidance of conflict that makes it problematic.