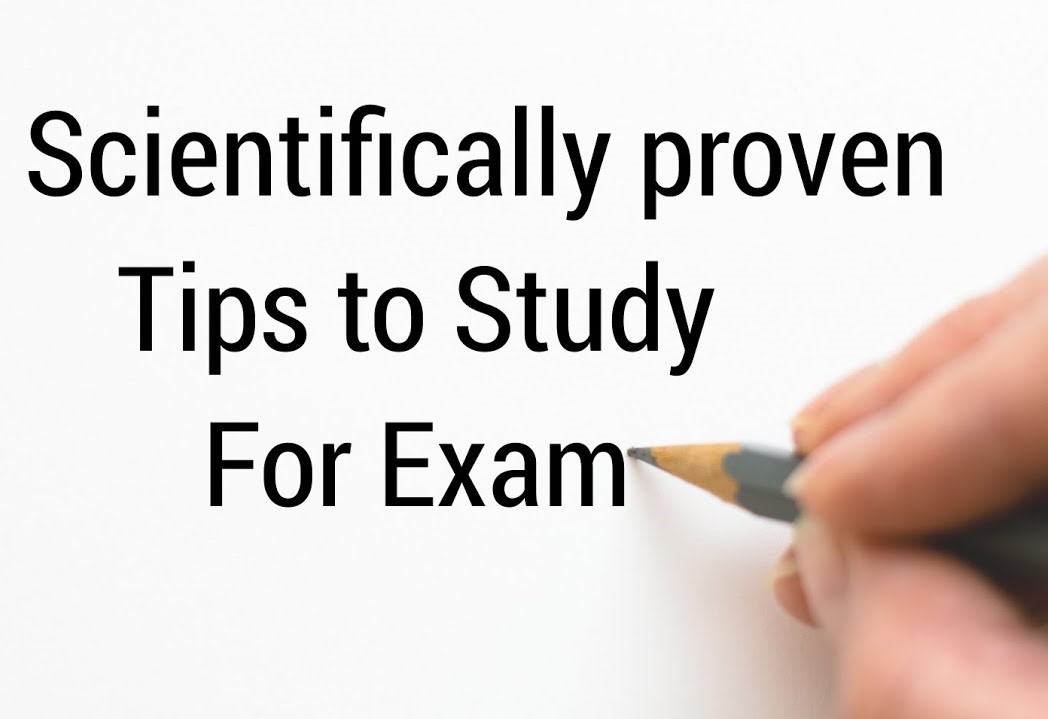 1. Listen to music: While some experts argue that the ability to concentrate during silence or while listening to music, is left up to personal preference, many agree that playing certain types of music, such as “obscure 18th century composers,” can help students engage those parts of their brain that help them pay attention. In addition, listening to music may also improve your mood and change your whole outlook about studying in general.

2. Exercise first: The benefits of exercise on the brain have been well established in the fields of health, fitness, and psychology. Studies show our brainpower gets a boost following even a short workout, as our bodies are pumping oxygen and nutrients to the brain. According to Dr. Douglas B. McKeag, breaking a sweat shortly before “cracking the books” can significantly improve your performance during your post-workout study session. Exercise automatically makes you more alert, open and able to learn new information.

3. Practice meditation: Stress hinders learning. Results from a study conducted by UC Irvine researchers proved that stress lasting as briefly as a couple of hours, could stimulate corticotropin-releasing hormones which are known to disrupt the process of creating and storing memories.
Spending even a few minutes in meditation can restore your calm and inner peace. Anyone can practice meditation. It’s simple and inexpensive, and it doesn’t require any special equipment. One technique that is very beneficial, is relaxed breathing which involves deep, even-paced breathing using the diaphragm to expand your lungs. The purpose is to slow your breathing, take in more oxygen, and reduce the use of shoulder, neck and upper chest muscles while breathing so that you breathe more efficiently.

4. When to study: While you might think late-night study sessions are disadvantageous to your academic success, research suggests they are not necessarily a bad idea. Neuroscientists have known for decades that sleep plays an integral role in learning and memory. Sleep is important for hitting the “save button” on new memories according Scott Cairney, a psychologist at England’s University of York. Reviewing the most difficult topics before sleeping might be advantageous to help your brain learn, even in your sleep.

6. Integrate interval studying: The first time you study something new, you retain up to 80% of what you’ve just learned, that is if you review the material within 24 hours. Fortunately, this effect is cumulative so, after a week, you may retain 100% of the same information after only five minutes of review. Generally, psychologists agree this type of interval studying, as opposed to “cramming”, is best.

7. Use Active Recall: This controversial method of studying was a hot topic in 2009, when a psychology professor published an article advising students against reading and rereading textbooks, which he argued merely leads students to thinking they know the material better than they do since it is right in front of them. He suggested to rather use active recall. Active recall is an efficient way of moving information from short-term to long-term memory so that you can easily draw on it again when you need it most, such as for an exam. The theory is that if you want to remember a fact, don’t just read it, don’t reread it, don’t just underline or highlight it, close your eyes and try to recall it without looking it up in your notes or online. If you can successfully do so, you have used active recall. If not, look it up, learn it and then try again.