By: Gabrielle Gooden and Kaitlyn Guillory

The purpose of this study is to assess the satisfaction of individuals utilizing Pass the OT. As soon to be graduates, the student researchers were particularly interested in methods for improving board passage. As of January 2019, only four articles were found about the NBCOT® exam that were relevant to this study. Two of the articles found discussed the factors that contribute to the passing of the NBCOT® exam. The other two articles discussed the effectiveness of specific preparatory courses that help aid in the passing of the NBCOT exam. However, none of these articles applied directly to our study.

The goal of the study was to have at least 100 participants, however, only 19 people responded. Those that participated in the study are older than eighteen years old and younger than seventy years old, graduated from a Master’s or Doctoral program of Occupational Therapy or graduated from an Associate’s program for Occupational Therapy Assistants, and used one of Pass the OT’s preparatory courses in the last three years. Subjects previously signed a release from Pass the OT, allowing contact through email for research purposes.

The questionnaire was divided into quantitative and qualitative results. The quantitative data was analyzed by percentages. The qualitative data is based off of open- ended questions that were analyzed using intercoder agreement and themes.  The three questions on the survey inquired about sex, ethnicity, and age. 31.6% of the participants reported to be male and 68.4% of the participants reported to be female as shown in Table 1. 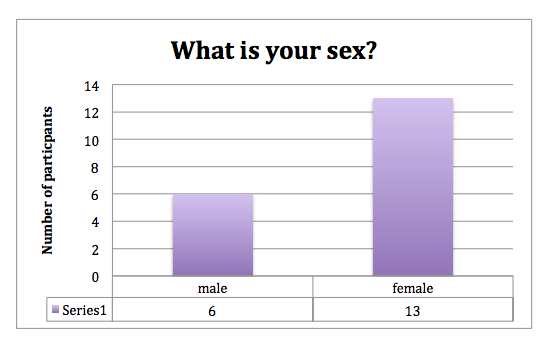 Table 2.  How many times have you taken the NBCOT® exam? 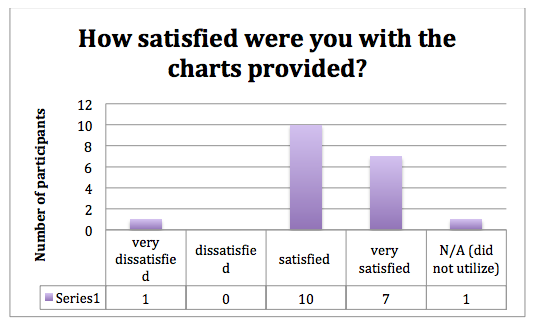 Table 4 Participants responses of how satisfied they were with the charts Pass the OT provided?

Did you pass the NBCOT® exam after using one of Pass the OT’s prep courses?

Differences between if participants failed or passed after using Pass the OT’s preparatory course:

The student researchers concluded 84% of participants who utilized Pass the OT’s preparatory course passed the NBCOT® exam, therefore, are able to go to work, become a licensed practitioner in their state, and have an income that can be used to pay off student loans. These positive outcomes of passing will, in turn, decrease psychological effects, such as stress, per Harry and Bethelmy’s (2007) study done on the effects of failing an exam.

Summary of findings:
Pass the OT claimed first-time students who utilized their preparatory course scored an average of 470 and when compared to the student researcher’s results, this was true. The student researchers concluded the average of the first-time test takers of the participants scored 489, which is larger than the average Pass the OT reported.

Pass the OT reported repeated test takers who utilize their preparatory course have an increase in the score by 34 points. The student researchers concluded the average of the participants who were repeated test takers did in fact score exactly 34 points higher after utilizing Pass the OT’s preparatory course. The student researchers could not make any assumptions because of the small sample size collected but the results of the study fall in line with what Pass the OT reports.